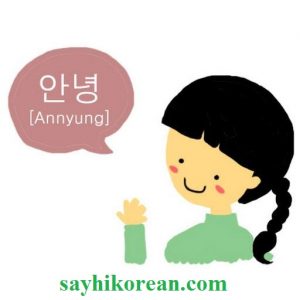 This form of honorifics is used when the speaker wants to speak in a slightly polite way to the hearer either because the hearer is of a similar age or younger than the speaker or because they don’t know each other well or aren’t very close. While it is sometimes used among older individuals in conversation, it is mainly used in written language such as signs and public notices, in which case the imperative form is used.

3. In spoken language, -오 is often pronounced -우.
지금 어디에 가는 길이우?
Where are you going?
점심시간이 지났는데 식사는 했우?
It’s after lunchtime, so have you eaten?

4. The imperative form of this style is often used in written language such as signs and public notices.
미시오. 당기시오.
Push. Pull.
사진을 찍지 마시오.
No photographs. (Do not take photographs.)

Korean Grammar in use (Advanced)

N은/는 Compare something with a preceding noun.